XtoroTM, a suspension formulation of finafloxacin, has been approved by the US Food and Drug Administration (FDA) and Health Canada for treatment of acute otitis externa (AOE), commonly known as “swimmer’s ear” infection caused by Pseudomonas aeruginosa and Staphylococcus aureus. Such ear drops containing finafloxacin are highly suited to treat “swimmer’s ear”, since finafloxacin has shown clinically proven enhanced activity in the acidic environment which is typically found in the outer ear canal. Other fluoroquinolones currently marketed as ear drops for this indication lose antibacterial potential under such acidic conditions. Finafloxacin displays excellent activity against a wide range of pathogens associated with AOE, including resistant pathogens (e.g. methicillin-resistant Staphylococcus aureus, MRSA). Finafloxacin furthermore exhibits excellent activity against biofilms, often present in reoccurring AOE.

The rapid and sustained bactericidal activity of finafloxacin against most pathogens resulted in a quick pain relief and resolution of other AOE symptoms in patients treated in the phase III studies. Treatment of patients suffering from “swimmer’s ear” with XtoroTM also resulted in a good safety and tolerability profile. Approval for the treatment of AOE, in both adults and children, with Xtoro™ was granted by the US FDA in December 2014 and by Health Canada in March 2016. 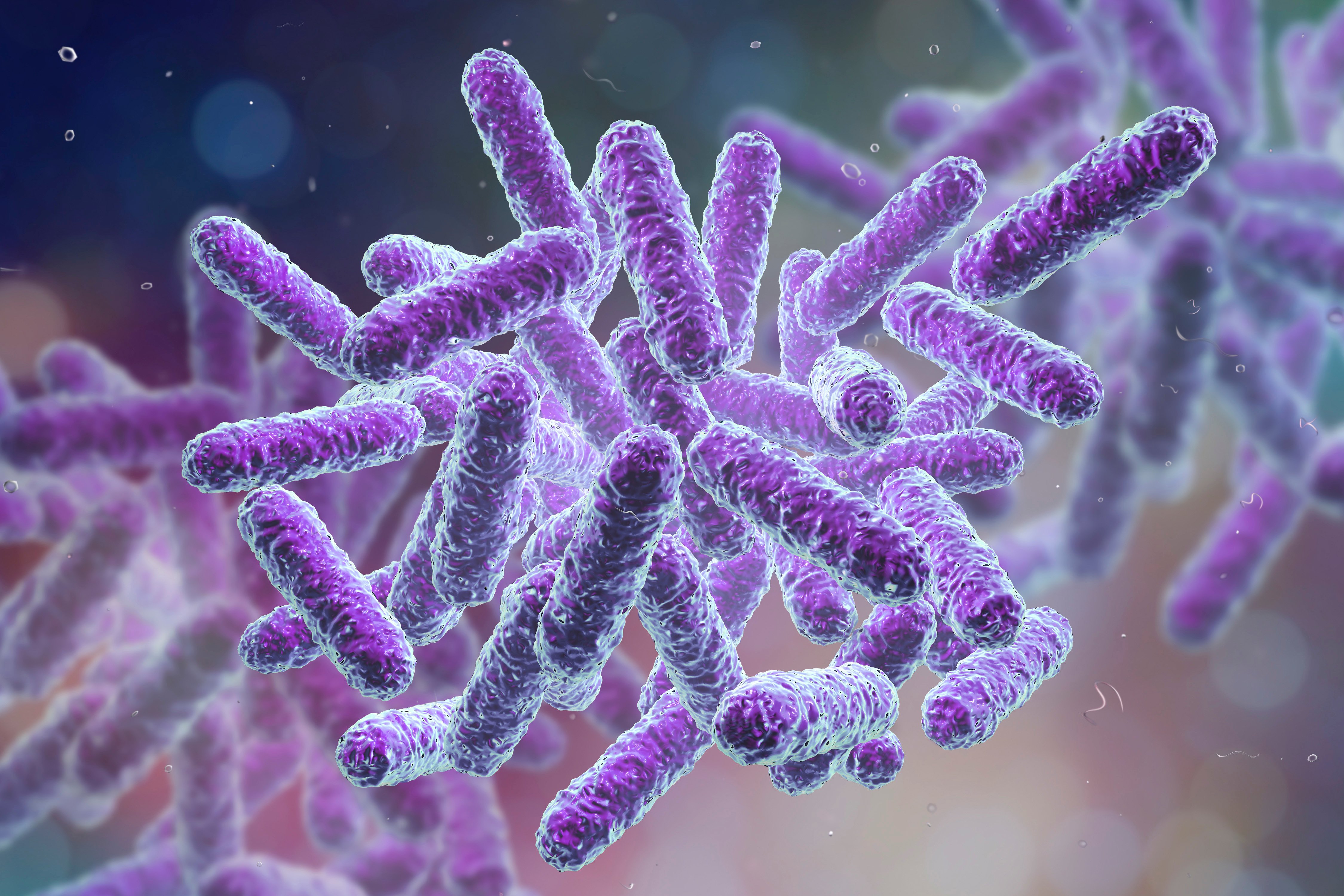 Finafloxacin for the treatment of acute otitis externa

Finafloxacin for the use against biothreats

Finafloxacin for the treatment of cUTI