Friulimicin consists of a macrocyclic decapeptide core and a lipid tail attached to an exocyclic amino acid. Friulimicin is amphiphilic and highly water soluble, allowing easy administration to livestock through drinking water.

The simultaneous interference with these pathways obstructs the formation of a functional cell wall in Gram-positive bacteria and thereby kills these bacteria efficiently. There is no antibiotic in current use that shares this activity.

Friulimicin has proven its activity in several animal models with good tolerability. However, it cannot be used in humans due to primate-specific side effects. Thus, friulimicin represents a unique opportunity for a new animal health antibiotic, by its overall substance characteristics and in that it would represent a specific class of compounds exclusively used in animals; any concerns and potential issues of a massive, parallel utilization of the same drug in animals and humans due to the potential formation of cross-resistances and thereby subsequently limiting the effectiveness of these antibiotics in humans would be avoided. 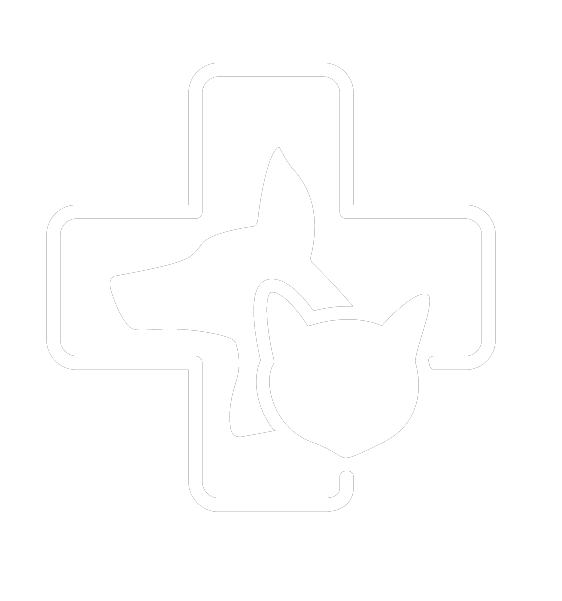